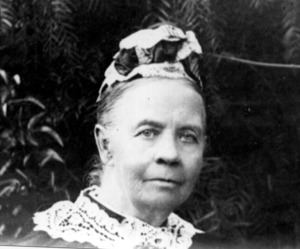 The starting point is Grace Pender , my great-great grandmother , wife of Glaud Pender from previous posts.

She was born in Scotland in 1824 as Grace Muir Taylor in Whitburn, Linlithgowshire, the daughter of Robert Taylor, a baker, and Mary Ann Young.

Living with young Grace Muir Taylor at the time of  the 1841 Census was a Grace Muir of Independent Means , aged 70, but there is no sign of the parents, Mary and  Robert  Taylor, just their children.  Sounds as though it could be my Grace’s grandmother born about 1770, who had  married a Mr Young or a Mr Taylor.  But that was where I came to the legendary brick wall.

Fortunately Grace Muir Taylor, later Pender,  was a letter writer and one of her  great-grandchildren is now the guardian of some of those letters  Progress started again when I was shown a couple of these letters   When living in Kangaroo in Victoria in 1887 she wrote  to a niece Mary Ann Borland and appears to be answering a question by explaining that her mother’s grandfather was Mr Mure of Green Hall at Blantyre.  Previously money owing had been mentioned.

Another clue at last; Mr Mure of Greenhall, Blantyre

Move from Linlithgowshire to Lanarkshire. 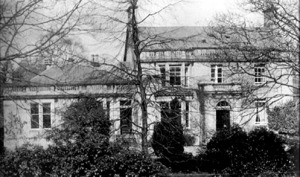 Greenhall was a handsome house in Blantyre,  built about 1760, and set in an estate of 332 acres.  It is believed that it replaced a previous farmhouse.

From here it wasn’t hard to trace the birth of the possible grandfather John Muir in 1725 who died at Greenhall in 1821.  He had twelve children, the seventh being Grizel Muir, born 1762.  Was this Grizel the mother of our Grace’s mother ?    Did this Grizel have a child Mary Ann Young ?  Prior to this I had an approximate birth date of 1770 for Grizel,  not  the 1762 from Scotland’s People.  Is that  the same person in the Taylor household in 1841.  Possible but not proven.  And there it sat for a while.

Until ……. I took the plunge and  bought a copy of the Will of John Muir from Blantyre  who began by stating that he was  “of  Greenhall”

This will confirms that this John Muir was indeed the grandfather of Mary Ann Young.  It also provides us with a mystery as he insists that Mary Ann is to get her share of the money  “notwithstanding any legal impediment or imputation to the contrary” to which I merely ask

“Grizel what have you been up to ?”

This is just the bare bones of Grace Pender’s link to her great grandfather –  the Grace, Mary Ann, Grisel and John Muir story.  There is much that I can’t find in the way of records of births, marriages and deaths.  One wonders with John Muir dying in 1821 why there was still the possibility of money being left to distribute in 1887 when Grace Pender wrote her letter.

Along the way I found that Grizel, Grizzel, Grissel and Grace were interchangeable as were Muir, Mure and Moore.  Interesting bits  on the  Muir’s of Greenhall  are easiy to find. John Muir is reportedly descended from the Muirs of  Rowallan –  King Robert II’s first wife before he was King was Elizabeth Mure of Rowallan,  daughter of Sir Adam Mure and Janer Mure.  And John Muir’s wife Janet  was from the Wardrop family, early owners of the Greenhall estate, once known as Greinhall 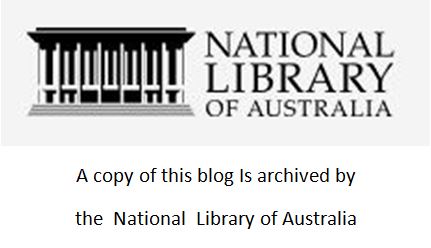